You are here: Home1 / Blog2 / Partnership3 / ICEX creates the certificate “Restaurants of Spain” in order to guarantee the...

Spanish cuisine is a central axis in the promotion of Spanish food and wine. Within this framework, ICEX has developed the “Restaurants from Spain” certification program that provides a quality distinction for out of Spain establishments to offer authentic cuisine from this country.

This international certificate has been conferred applying the principles of objectivity, verification, practicality and transparency. The evaluation committee is formed by the main institutions of the gastronomy sector in Spain.

The main objective of “Restaurants from Spain” is to be an instrument for the support and recognition of restaurant initiatives that are focused on cuisine, guaranteeing the level of quality of these establishments.

The idea is to establish quality standards and criteria for the consumer who is looking for quality Spanish cuisine, as well as models that can be followed by restaurateurs who may wish to offer our cuisine in other parts of the world. 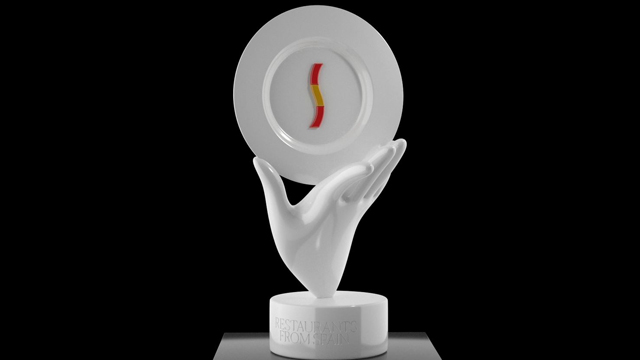 Last year, an experimental phase was carried out in which 26 restaurants obtained the certificate: 13 of them in the United Kingdom, 6 in Singapore, 4 in China and 3 in Germany. In 2021, the number of certified restaurants will increase and expand to countries such as Belgium, the Netherlands, Ireland, Switzerland, the United States, Mexico and Japan.

The restaurants that have the distinctive “Restaurants from Spain” offer a recognizable concept of Spanish gastronomy based on tradition, quality products and sharing culinary identity in every detail.

The certification will be renewed annually and will provide different benefits for restaurants, such as specialized training for the dining room team, both in gastronomy and in Spanish wines, in order to expand the Spanish culinary offer available on the menu.

The selected scene to officially communicate the “Restaurants of Spain” international certificate to the international public of the sector, will be in “Madrid Fusión”, the global gastronomy congress that will take place in Madrid from May 31 to June 2.