You are here: Home1 / Blog2 / Alt-proteins3 / Mycelium: The super ingredient of the food industry 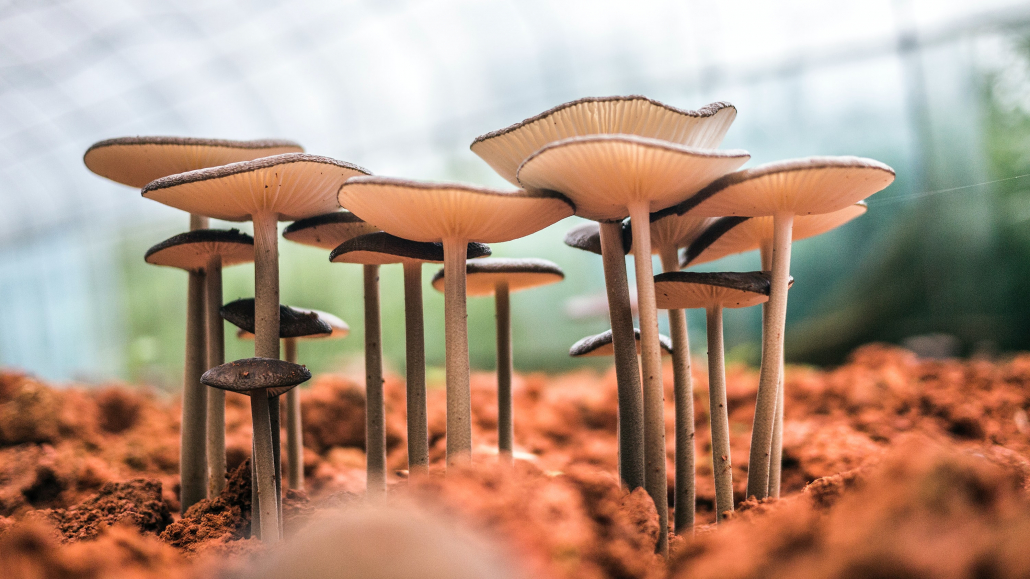 One of the great wonders in nature is also one of the most unnoticed. Under the ground, regardless where you are there’s a large network of filaments that branch out and unify all the organic matter that surrounds them called mycelium. Its total length in the upper 10 cm of the ground has been estimated to be more than 450 quadrillion km.

What is the importance of mycelium?

Generally, it is in charge of decomposition and symbiosis. It absorbs organic matter avoiding its accumulation on the ground. Moreover, plants carry 70% of the carbon from the CO2 that photosynthesize underground where they exchange it for nutrients with the mycelium through their root system and this carbon is stored in the cell membranes of the fungi. This way it feeds the microbial community and all parts of the food chain like mites or nematodes that recycle nutrients through this food process.

Fungi are key to stabilizing carbon in the soil hence it remains stored.

Mycelium, apart from all its natural qualities, can grow rapidly in the ground and in a laboratory through a process that uses little electricity, is safe and, despite being light, is very resistant. Additionally, it is a temperature insulator, has absorbent properties, and is bio-compostable.

Once mycelium is produced, is usually treated and dehydrated to improve its density, strength, elasticity, and texture.

Mycelium in the food industry 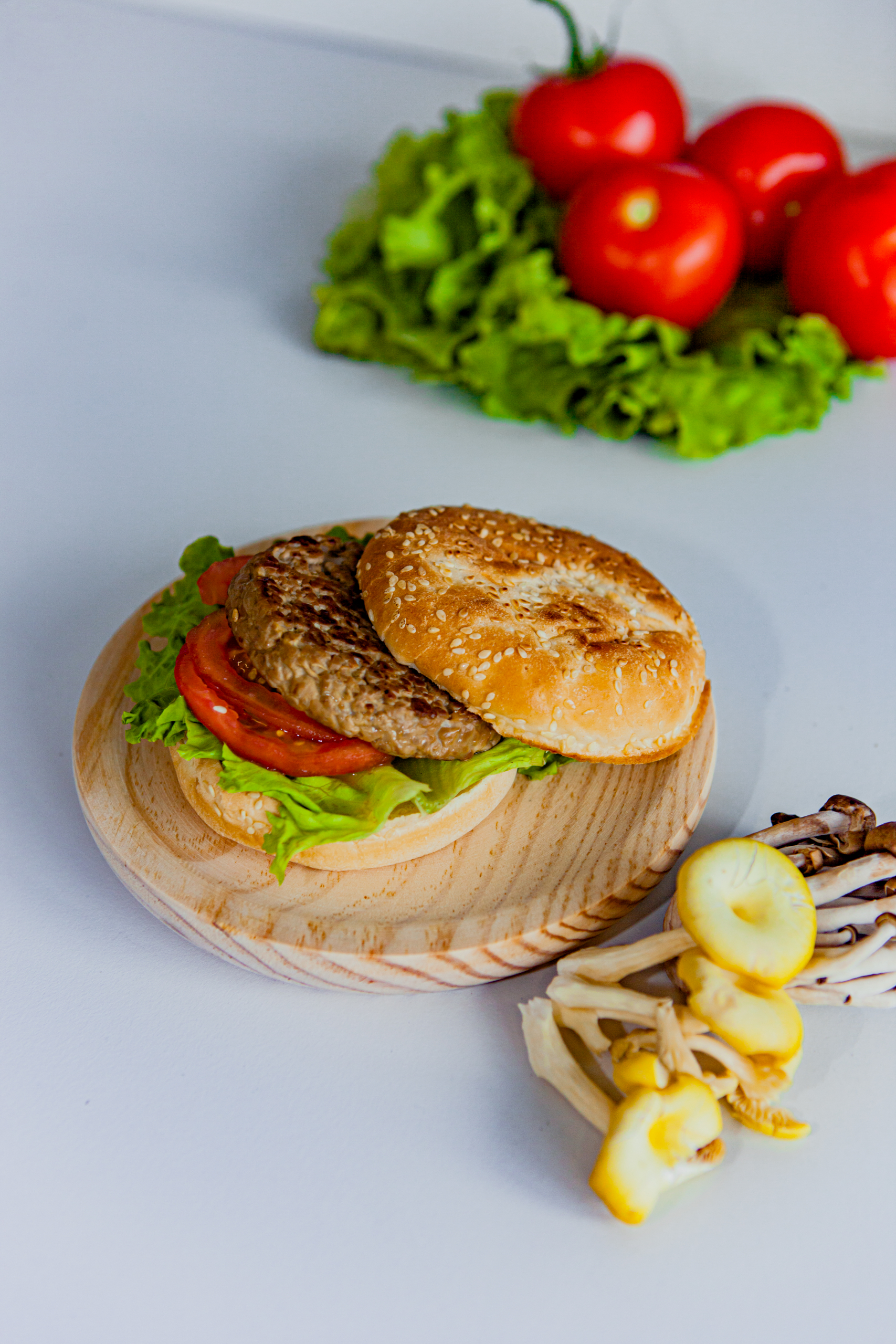 Focusing on the food tech industry, protein-based fungi, in other words, mycelium, seems to be reaching a popular plant and cell-based solution. The world’s first large-scale mycoprotein facility was announced in May 2020 and the food tech mushroom protein market is expected to grow 12% between 2019 and 2027

Mycelium is nowadays normally used in protein-based alternatives, (plant-based) due to its high nutritional protein content and its fibrous appearance that characterizes meat.

Using technologies such as fermentation, more specifically biomass fermentation due to the capacity of its microorganisms to multiply rapidly and efficiently, the mycelium grows to one of the highest levels, doubling its weight in just a few hours.

Biomass fermentation takes advantage of rapid growth and high content in the protein of many microorganisms to efficiently produce a high amount of proteins. Biomass can be the principal ingredient of a food product or service as one of the main ingredients of a mixture.

For example, the Spanish company Innomy uses mycelium combined with precision fermentation technology to create complex structures that reproduce the tender and fibrous consistency of meat. The company modifies shape, color, and flavor in the stringy structures of mycelial arrays to elaborate meat-flavored products.

Furthermore, we have Libre Foods, a startup based in Barcelona whose mission is to liberate the food system through nutritious and sustainable products grown from mycelium. The first product o the company is a mycelium-based beef fillet followed by a line of red meats, poultry, and seafood. Libre Foods recently presented a mushroom-based bacon product created with fermentation (precision) technology.

If you want to know about more disruptive projects on this topic, visit our article about 6 startups using mushrooms in food tech.

Webinar: New ingredients- shaping the future of food from Spain
Scroll to top